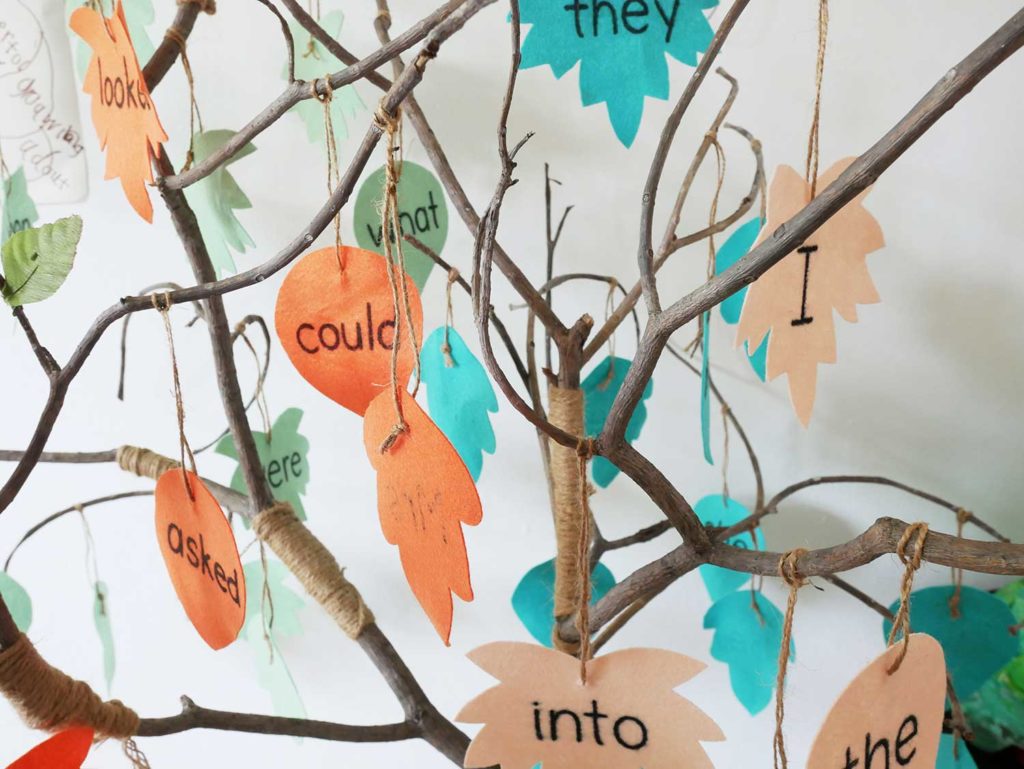 In this post we cover a brief overview of an enormous syllabus. We do not yet cover the teaching methods used for excellent teaching and practice of letters and sounds. This will be covered in a later post.

The actual phonics curriculum starts pre-introduction of letter sounds aimed at children of 3+ in the UK. In reality children significantly younger can access the early activities and even learn letter sounds through age appropriate songs, games and activities. The programme continues after all letter sounds has been introduced, practiced and learnt and touches on spellings, prefixes and suffixes as well as other elements of grammar usually until children are age 6 or 7.

Usually when we think of phonics we only consider the pure letter sounds, the ‘blending’ of the sounds to practice the skill of reading and the skill of ‘segmenting’ words into their individual sounds, a skill which results in the ability to spell or essentially, write.

This post will cover the overview; starting at the very beginning before any letter sounds are introduced and then outline each of the following stages or phases as they are known in the DFES’ publication from 2007, ‘Letters and Sounds’

This phase is solely focused on sounds; all types of sounds. The objective throughout this phase is the discrimination of sounds be it environmental, musical, human, animal. Activities focus on honing children’s listening skills and understanding that some sounds are similar, some very different. Phase 1 is broken down into 7 Aspects:

The complete Phase 1 syllabus will be addressed in a later post.

This phase sees the introduction of the first letter sounds and the sounds are introduced in a specific order. The order in which children learn them is grounded in logic. Rather than strata Athen B then C, Phonics takes a more pragmatic approach and introduces sounds in sets which can immediately be practiced in terms of skills; blending and segmenting.

In this way children do not need to await the learning of all 44 sounds to begin the skills of reading and writing.

In this first set, we find 6 sounds which children typically find very easy to learn and say. We have 4 consonants and 2 vowels. This is particularly important to make words from. When we can make words with letters and sounds that children know, we can play many games and activities which allow the children to practice blending and segmenting.

So in this first set (typically introduced and taught in the first week) we can make the following words:

There may be more but you will see the reason why the sounds are introduced in this way. You will also notice some words that are not real. They are know as ‘non-words’. Non words are great for testing reading and writing skills as children will not have heard of seen them before so we can be sure that they are using their skills to read and write.

The children are introduced to their first Tricky Words at this stage and are learnt by sight through the same games and activities used to teach and practice letters and sounds.

The complete Phase 2 sounds and Tricky Words will be addressed in a later post.

This phase is a continuation of the previous phase. Children who comfortably learn the majority of Phase 2 sounds move on to new letters and sounds at this stage. Children who are still missing many sounds from Phase 2 will revisit it.

The sounds introduced in Phase 3 are often seen as tricker by adults. In reality this isn’t the case. We do now see the first Digraphs and Trigraphs but it is important to remember as a child a letter is like a symbol or character or graphic.

The reason for teaching digraphs and trigraphs is that they appear in so many different words in English that. By learning them as a single character or sound allows children to access a huge amount of new vocabulary, incredibly quickly and easily.

The next wet of Tricky Words are introduced throughout this phase and all Phase 2 sounds as well as Phase 2 Tricky words are rehearsed to ensure they are not forgotten.

The complete Phase 3 sounds and Tricky Words will be addressed in a later post.

This phase is a little different to the previous 2 phases. It’s more of a time for consolidation and the concept of letter and sound ‘blends’ introduced. All letters are already learnt however the children practice blending common sounds together. This skill acts to speed up their reading skills.

Blends such as fl, gr, st, pl, nk, are usually picked up quickly and the children will practice reading and writing words with these common letter blends both at the beginning and end.

Until Phase 4 any words shown to the children are known as CVC words (consonant, vowel, consonant)

A new set of Tricky words are introduced during this phase too.

The complete Phase 4 sounds and Tricky Words will be addressed in a later post.

This phase is a longer and more challenging phase. This is where we see children become fluent readers and confident writers. Until this point the children have been provided with the skills and knowledge to read or write an of the sounds in the English language.

However English is not that straight forward and whilst there are many rules for spelling there are also many instances which do not follow any rules. Phase 5 is about equipping children with some additional knowledge that helps them to read much better.

Known as ‘Alternatives’ new ways are introduced to show the children all other possible ways to make the same sounds.

During Phase 5 children learn that there are other ways to make the same sound:

eigh – as in eight

The complete Phase 5 alternative sounds and Tricky Words will be addressed in a later post.

As mentioned earlier, phase 6 isn’t strictly phonics and by this time the children are confident readers and writers. They begin to learn basic grammatical English rules which include suffixes and prefixes to words included the correct pronunciation of them.