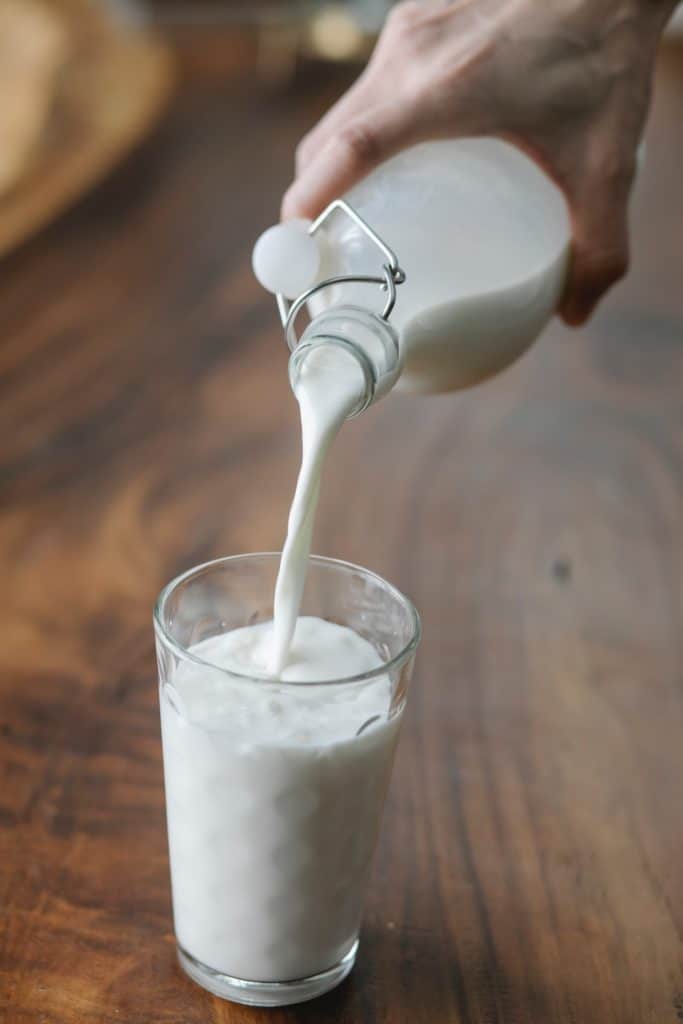 One of the most divisive foods in the fitness and health industry over the last couple of years is milk. Quite unbelievable when you consider what an impact milk has had on our lives. Whenever you think of children and growth you think of milk. It has always been branded as a Superfood and up until recently most people thought it was, but Milk it seems, has its own dark side.

First of all I want to put to bed the argument that “obviously milk is bad because it is unnatural to drink something that was made by cows for calves”. Yes some argue that no other species drinks other species’ milk so it must be unhealthy. They say this while of course munching down on an omelet which is essentially a chicken’s period! Disgusting? Yes… Lie? Not at all!

No, that is not a legitimate argument against drinking milk, but here I want to look at some real science. It seems to be a common belief in Asia that drinking milk will make you taller. I am not sure where this came from but I can only think that the message about calcium making your bones stronger somehow got misinterpreted as “calcium will help your bones stretch”. Unfortunately there is no truth in this and in fact some research has shown the opposite. Calcium is no longer the must have mineral for strong bones; that now belongs to Magnesium. Before the ratio was believed to be 2:1 in favour of the ingestion of calcium but recently it has been altered to 1:1 and magnesium is now regarded as the bone builder. Calcium and Vitamin D rely on magnesium as a catalyst to convert both into usable substances for the bones and magnesium is more important still, as it has so many other roles in the body’s systems. You do need calcium to keep healthy bones but without magnesium, the calcium will never get to where it is intended.

Studies have found that drinking too much milk can also lead to the bleeding of the gut and intestines and it could see you admitted to hospital. As well as this, milk can actually prevent iron from being absorbed into the body, leading to Anaemia. Furthermore milk contains high amounts of sugar and we have already discussed how bad that is for the body. Probably the most shocking find of all however is that milk actually has been seen to weaken bones. It is a process called osteoporosis, whereby calcium is leached from the bone. Studies have shown those that drink more milk are more likely to suffer from fractures.

It isn’t all bad however. Milk does play a vital role in early development as it is an important source of fat, which our body and our brain needs. It is also a valuable source of protein, but, as we grow older it becomes just another junk food and should be limited. I am not saying milk should be cut out of your diet completely, but it shouldn’t be treated as anything more than another food source that you don’t necessarily need. You only have to look at those who are lactose intolerant, but are still completely healthy, to know that it isn’t a necessary part of your diet.