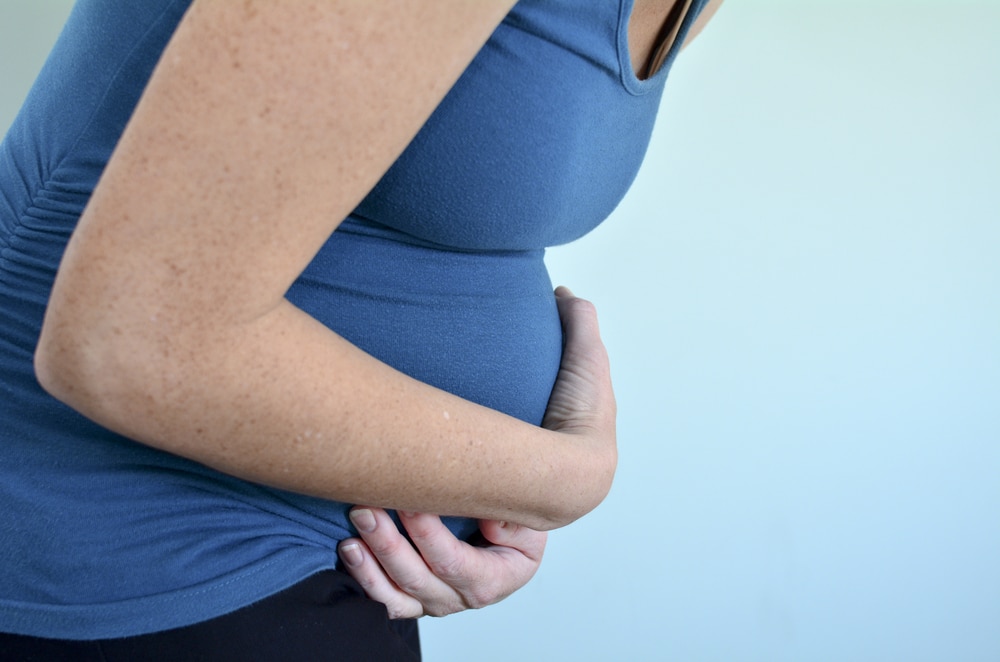 What is a miscarriage?

Why Do Some Women Have Miscarriages ?

Around half of the first-trimester miscarriages that occur happen because of a mismatch of chromosome numbers, which result in the egg not being able to develop as it should. This is a random occurrence however. Many women and doctors are left in the dark as to the exact reason for a miscarriage even after detailed examinations are made.

Sometimes a fertilised egg will have chromosomal problems but the placenta begins to secrete hormones as if everything was normal. This would have indicated a positive pregnancy test and early symptoms would probably have shown but the embryo doesn’t develop.

If after 6 weeks however with a normal heartbeat and no other symptoms, the chances of a having a miscarriage fall considerably.

What Can Increase The Risk of a Miscarriage?

Some women are more prone to and more likely to have a miscarriage than others are. The following reasons may increase the chance of a miscarriage in all women however.

Smoking, Drinking and Drug Use (Including High Levels of Caffeine)

What Are The Signs of a Miscarriage?

Vaginal Spotting or Bleeding is one of the first signs of a miscarriage. Abdominal pain is also a common symptom however do not panic as these are both also fairly common symptoms in early pregnancies that do not end in miscarrying. The pain will most likely be persistent cramps but may also feel like lower back pain or pressure in the pelvis. If you experience both bleeding and pain the chances of a miscarriage are higher.

Sometimes miscarriages are only made aware to women during a prenatal visit. It will quickly be discovered that the heart is not beating or that the uterus is not developing as it should. It is possible for the embryo to stop growing up to a few weeks before any signs show themselves.

What Do I Do If I Suspect a Miscarriage?

It is strongly advised to contact your doctor or midwife at any point that you are worried or concerned about something. They will advise you on whether it is necessary to take some prenatal tests or not and will calm you down if there is nothing to be concerned over.

If an examination is advised then this will involve a checkup of the cervix and uterus and possibly a blood test to check that the pregnancy hormone HCG is showing the levels that are expected. You may be required to have an ultrasound should you be experiencing bleeding and cramping at the same time. This will be repeated at 7 weeks should the spotting still continue.

In some cases, during the second trimester, an ultrasound may show that the cervix is either shortening or opening. The doctor may want to perform a Cerclage procedure whereby the cervix is stitched closed in order to prevent a premature delivery.

What Do I Do After I Miscarry?

The tissue will have to be passed either on your own or it will have to be removed. There will most likely be some abdominal cramps for a day or so. There might also be some bleeding for up to a week. If bleeding is more severe or you feel excessive pain then contact your doctor or midwife again.

You should abstain form sex temporarily but you should not assume that you are more likely to experience another miscarriage. Certainly do not let it put you off trying again. You can expect to get your next period within four to six weeks and some practitioners suggest that you wait for another menstrual cycle- mainly to allow the body time to physically recover and for you to mentally recover.