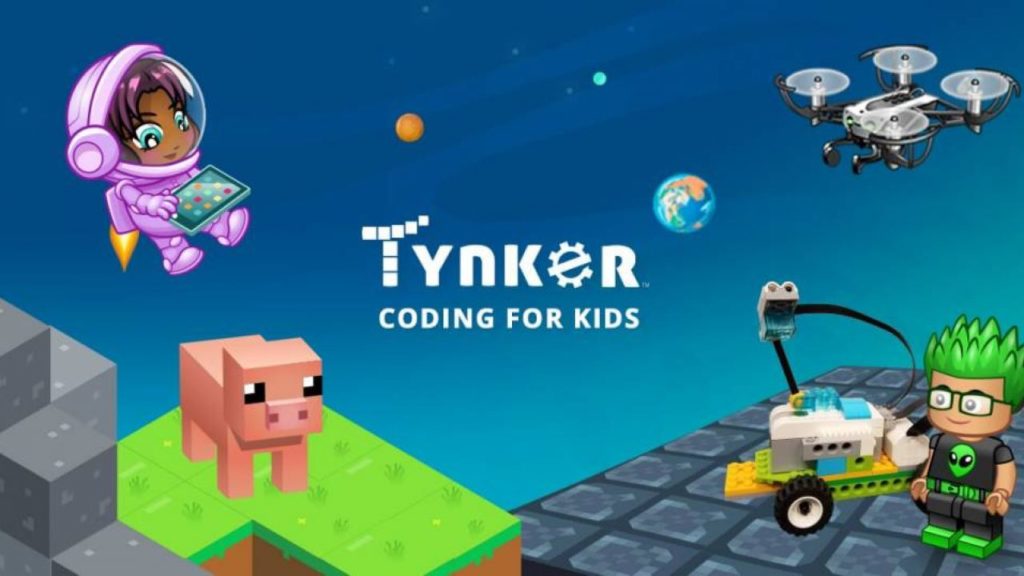 For a long time now we have been talking about the implementation of computer coding into our curriculum at British Early Years Centre. For many of us, this may seem an absurd idea, but it really isn’t as ridiculous as we might imagine. I know a little amount of html code but I would never consider myself good by any stretch of the imagination. I do know that it is like any other language though; the more you use and practice it, the more confident you become.

It wasn’t until I investigated a little into the type of coding activity that a child might start off with that I realised how able most of the children in our kindergarten already are. Wipe that mental image of a screen bursting with numbers, letters and symbols and imagine an ordinary game that you see children playing on their tablets at home. As soon as I watched a demo of a piece of programming software I realised the benefits that it would have for developing logical and mathematical thinking.

This is after all what basic coding is all about; thinking through a set of instructions and ordering them.

The first activity that I watched was a cartoon scene with a dog on the left and a shoe on the right, if I remember correctly. The dog needed to move across the screen (which it could only achieve by making small jumps) until it reached the shoe. So by selecting the appropriate blocks of ‘code’ or instructions the child needed to estimate and count the number of jumps needed.  Then by dragging and dropping the blocks of code onto the screen, build the code until the dog completed the task.

The activities were achievable and short. In fact it really reminded me of an ‘Angry Birds’ style of game. The difference however is that the children need to read small chunks of text and use maths and logic to move characters around, avoid objects and complete tasks.

It was so nice to see that programming has now been included into the British Curriculum. This is important for the future generations. Times are changing; have changed. Understanding code, the language and the process is as important for today’s youngsters as learning a foreign language was for us at school. Arguably, it is the most globally used ‘language’.

We are planning to, and actually have already created space in the KG2 and KG3 timetables to incorporate coding sessions. The time set aside for the new I.C.T scheme will allow children to develop basic coding skills in a fun way. We are very lucky at BEYC as our children all have incredibly high reading levels. This would obviously be an important factor for most schools when deciding to introduce programming and coding into their curriculum.