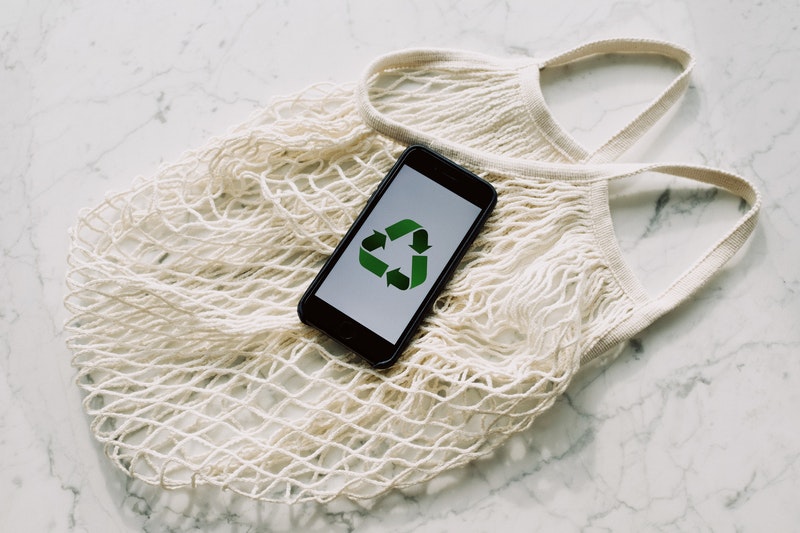 There are a lot of arguments out there for and against recycling but whatever you think of it, it has found its way to being well and truly ingrained into our lives. In the UK, where I am from, there is a huge push for recycling products. When I was growing up, I used to love going down to the local tip with my parents, dividing the different materials and then watching the powerful machines go to work. Nowadays it is all done from the driveway. We use different coloured bins and the garbage team do the work for us. It is convenient but it does take some of the fun out of it.

The need to save energy:

So why is recycling a good thing? Most people think of recycling as “saving the environment” but we take this statement very much for granted. Very few people can tell you how it saves the environment. As global warming gets worse and it seems like there is no way back, recycling is the least we can do to help ease climate change. The EPA ran the figures on just how much energy is saved by recycling. In some cases the difference between recycling and producing new materials is very small but in others it is astounding. Some people argue that the energy used when recycling is more than that used to extract and make a new product. There is some truth to this, that yes, some products require more energy than others to recycle, however that’s as far as this argument goes. Recycling paper uses just 60% of the energy needed to extract and make a new product, however, recycled aluminum only uses 5% of the energy for the same result. While recycling paper might seem a little less effective, an energy saving of 40% is far better than no saving at all.

So we save a little energy, so what? It is a lot of effort.

It is a false economy to only look at the effects on energy use when talking about recycling. Everyone has an agenda and some studies are warped or papers misleading. When most people talk about recycling they talk about saving energy and while this is vitally important, there are so many other important reasons for recycling. Again the EPA discusses these in detail:

-The amount of pollution caused by making new products is huge. Recycled paper, which we talk about as being the less efficient material to recycle in terms of energy, actually saves a whopping 95% on air pollution when compared to making new products. That is far from insignificant.

-The amount of water used in the process (often ground water) is also a lot lower with recycling compared to that of starting from scratch. Land subsidence is a huge problem in Bangkok due to lapse regulation enforcement over the past few decades on how much water companies can draw from beneath the ground. Studies discuss the dangers of land subsidence and that Thailand may have already done too much damage.

-Some countries put in place programs whereby when trees are dug out, they are replaced by two saplings. Again this is a false economy, as those saplings need a couple of hundred years of growth to reach the same heights as the trees that have been cut down. Deforestation is a huge concern and again especially in Thailand, which sees flooding as a regular occurance, is something that should be of great concern. By recycling there is no need to cut down more trees, just recycle the ones that have already lost their lives. Raw materials are not in never-ending supply with most scientists desperate to find more efficient renewable energies. This is not just to save the environment alone, but also because we may end up being thrown back into the dark ages. Over 80% of Thailand’s energy is from fossil fuels and predictions are that by 2030 we will have run out.

-The final factor to consider whith regards to recycling is where all the waste goes if it is not being recycled. Well most of it is buried in landfills which is not an ideal place for it to be. We all know how long it takes for plastics to biodegrade and I for one don’t want to be living on top of my own waste when I could easily just sort my rubbish.

What are other countries doing?

Interestingly enough Sweden is now only sending 1% of its trash to landfill sites. Check out how they do it:

Kindergarten 3 have been studying all about recycling. They are setting up their own recycling bins in the school and will present to other classes ideas on how to recycle. Keep your eyes open for the upcoming changes this week…