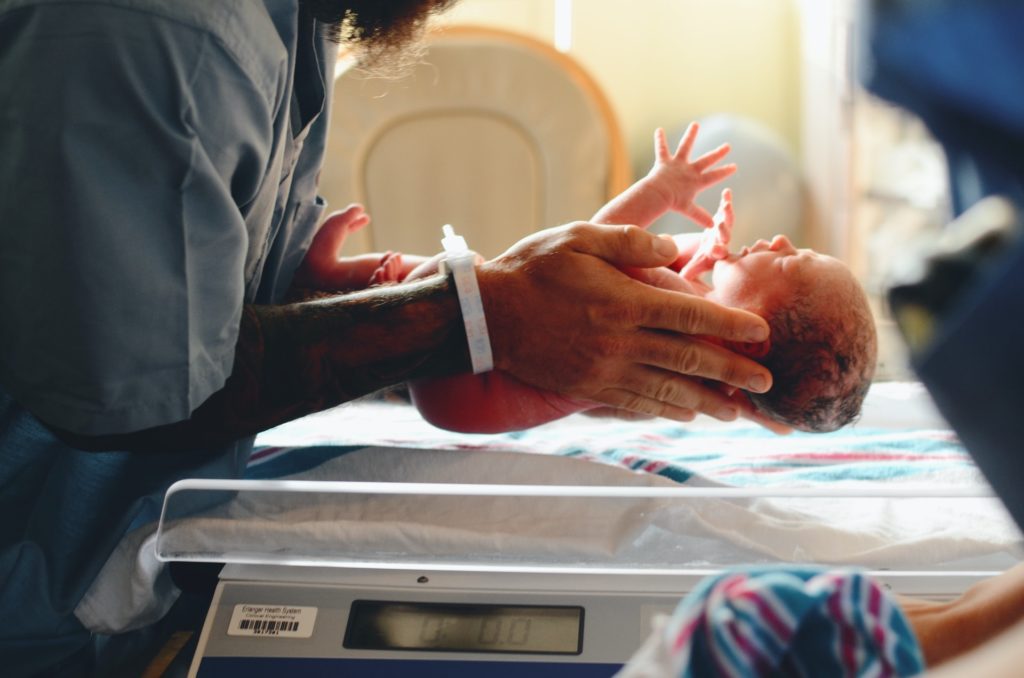 What Is Premature Labour?

Preterm or premature labour occurs when contractions begin before you reach 37 weeks. The contractions do not necessarily mean that the baby will come early but around half of women have a premature baby.

Some preterm births are actually planned as it might be that your doctor advises a premature birth as a result of complications in the womb. In this case the labour might be induced early or a cesarean may be performed.

Spontaneous preterm births occur either when the water breaks early or the cervix opens prematurely with no actual contractions.

What Could Happen To My Baby If It Is Born Prematurely?

Serious health issues and even fatalities can occur as a result of premature birth. The more premature the birth the more chance there is of the baby having health issues. Health issues may involve; brain haemorrhage, affected organs and nervous system and trouble with breathing. Premature babies are also more prone to infection and often have difficulty feeding. Babies that so survive will often have long-term health issues.

Most babies that are born as a result of premature birth will be born between 34 and 37 weeks.

Your doctor may be able to delay your labour for a few days if before 34 weeks and corticosteroids can be given to aid the development of the lungs and organs. This will improve the chance of the baby’s survival.

There may be a few reasons for preterm birth but often the cause may never be known to the mother. Some common causes are:

Abdominal surgery during the pregnancy.

Structural abnormalities in the cervix and/or uterus

An accident or fall which causes damage to the abdominal area

Statistically women are more likely to give birth prematurely if they:

Gave birth within the last 12-18 months

Are from a low socioeconomic group

Had vaginal spotting or bleeding in the first or second trimester

Genetics is considered to have a major role in preterm birth as some families will experience many occurrences over the generations.

Can Premature Births Be Detected Early?

There are tests that can be given to women considered at risk as a result of any of the aforementioned factors. Women at low risk and show no symptoms would be advised against these tests since they have no use.

There are two available tests. The first involves measuring the cervix using ultrasound and the second is Fetal fibronectin screening. This test measures the amount of the Fetal Fibronectin, a protein which is produced by the fetal membranes. If the levels are too high then the chances of a preterm birth are greatly increased.

What Should I Do If I Am Considered High Risk?

Treating your body as well as you can is the best thing that can be done. This means eating healthily and taking lots of rest. Abstaining from smoking, alcohol consumption and drug use is recommended. Make attempts to reduce the amount of stress on your body as you can.

Starting prenatal care as early as possible and regular visits to your practitioner are also a good idea.

If you have experienced a premature birth before, your doctor may decide to give you regular (weekly) injections of Makena (17P hormone) which has been proven to reduce the risk of a repeat premature labour.